Torres is a commercial and fiction director based in Seville, Spain and working internationally. Before he become a full time director, he worked as Creative Director in several advertising agencies as McCann Erickson, Cawley Nea, Ad-volution among others and he has made two feature films and several awarded short films. He was born in Sevilla and raised between Seville, Dublin and Barcelona. His craft is his knowledge in communication and empathy to get always the best and Torres is an inspired, versatile and craft-driven director, with background in advertising, tv and fiction films. 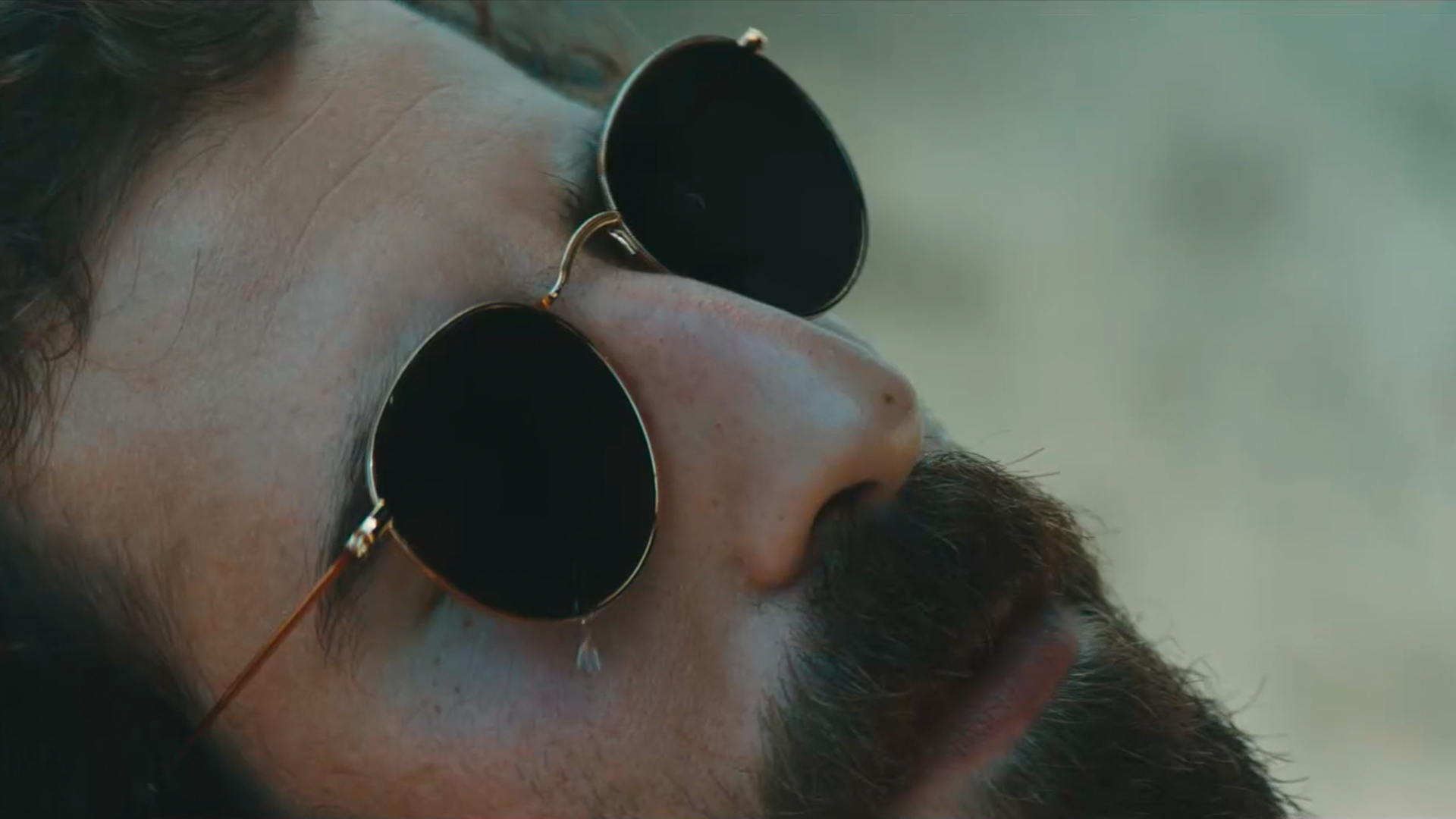 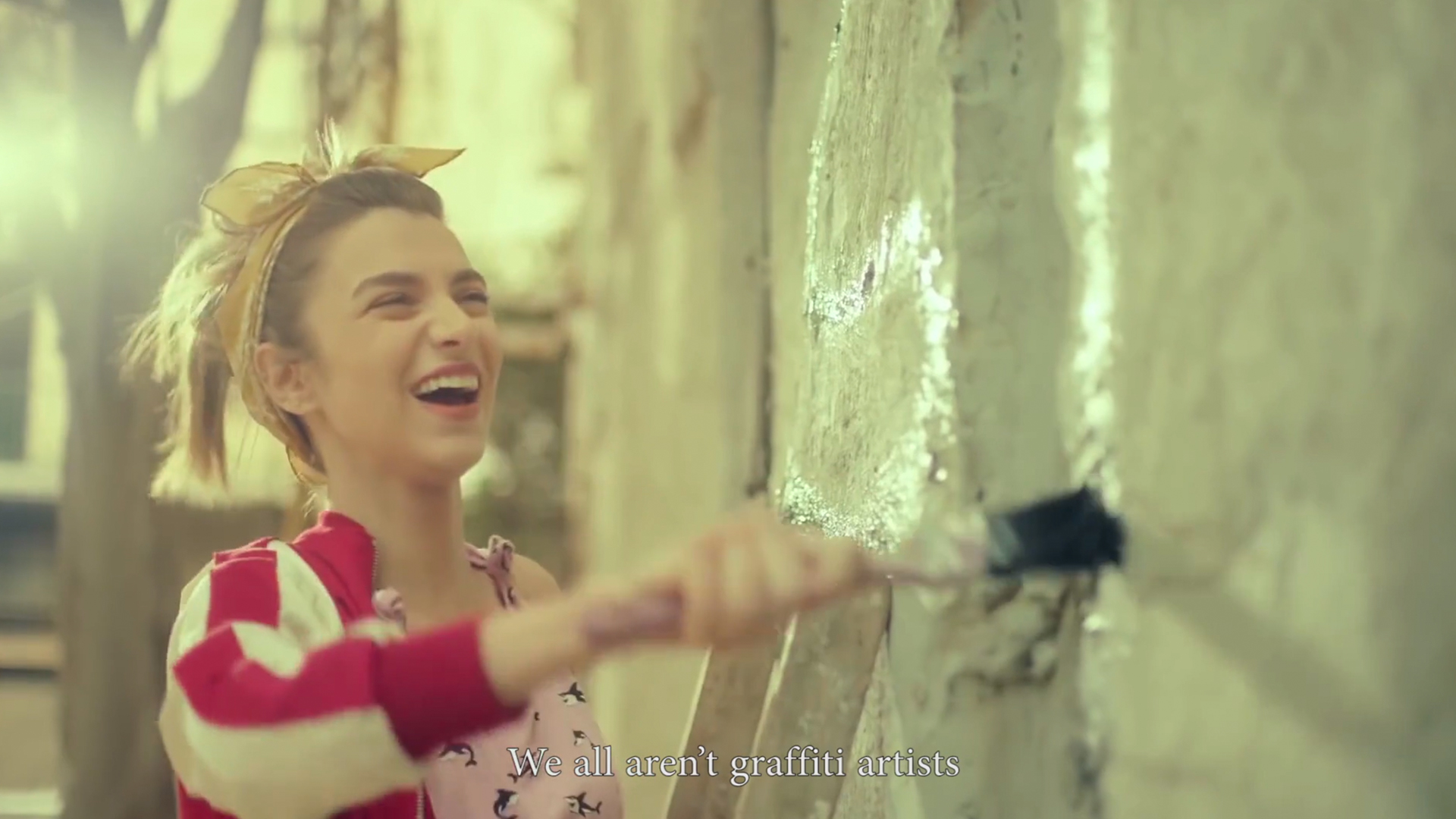 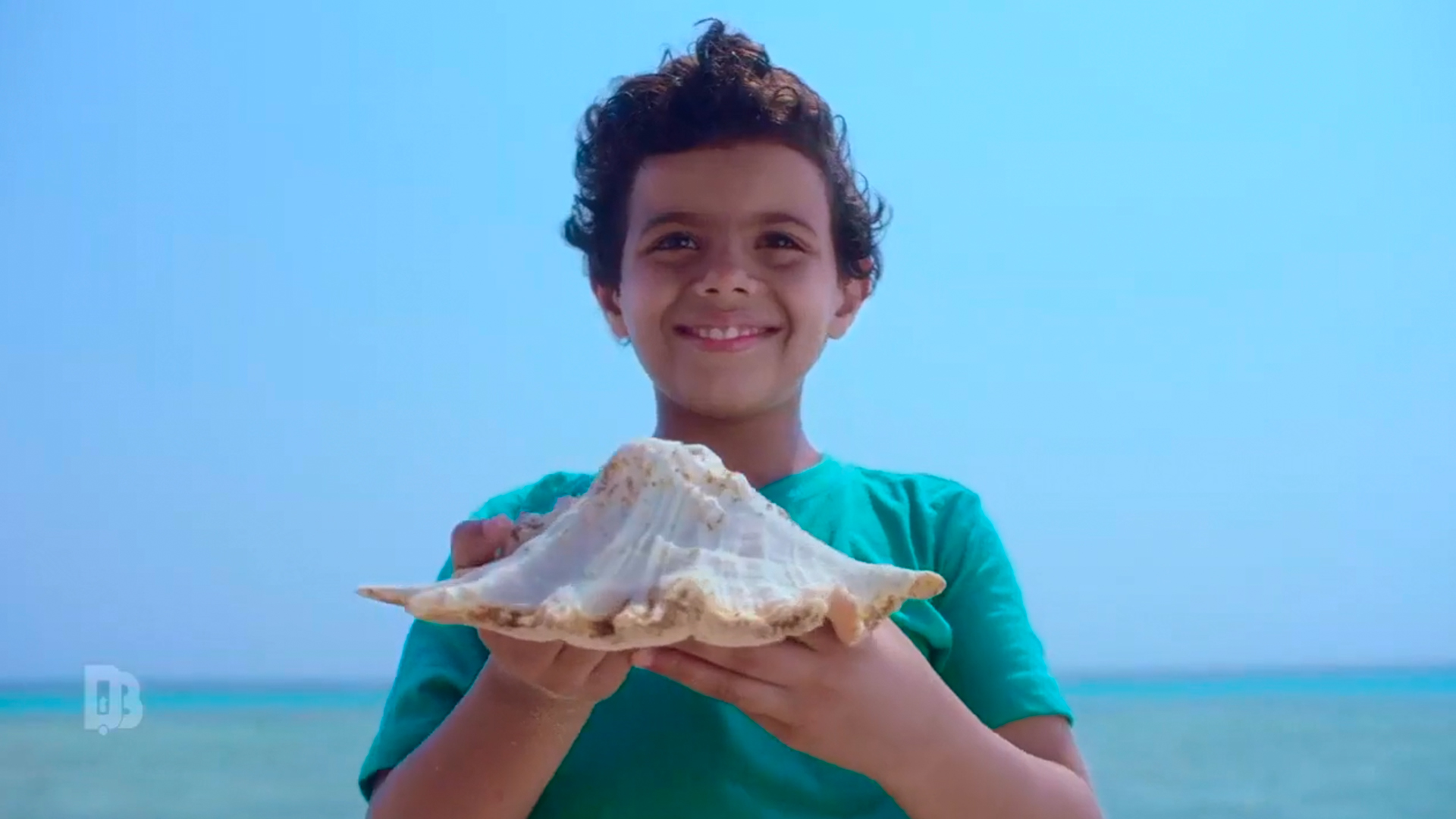 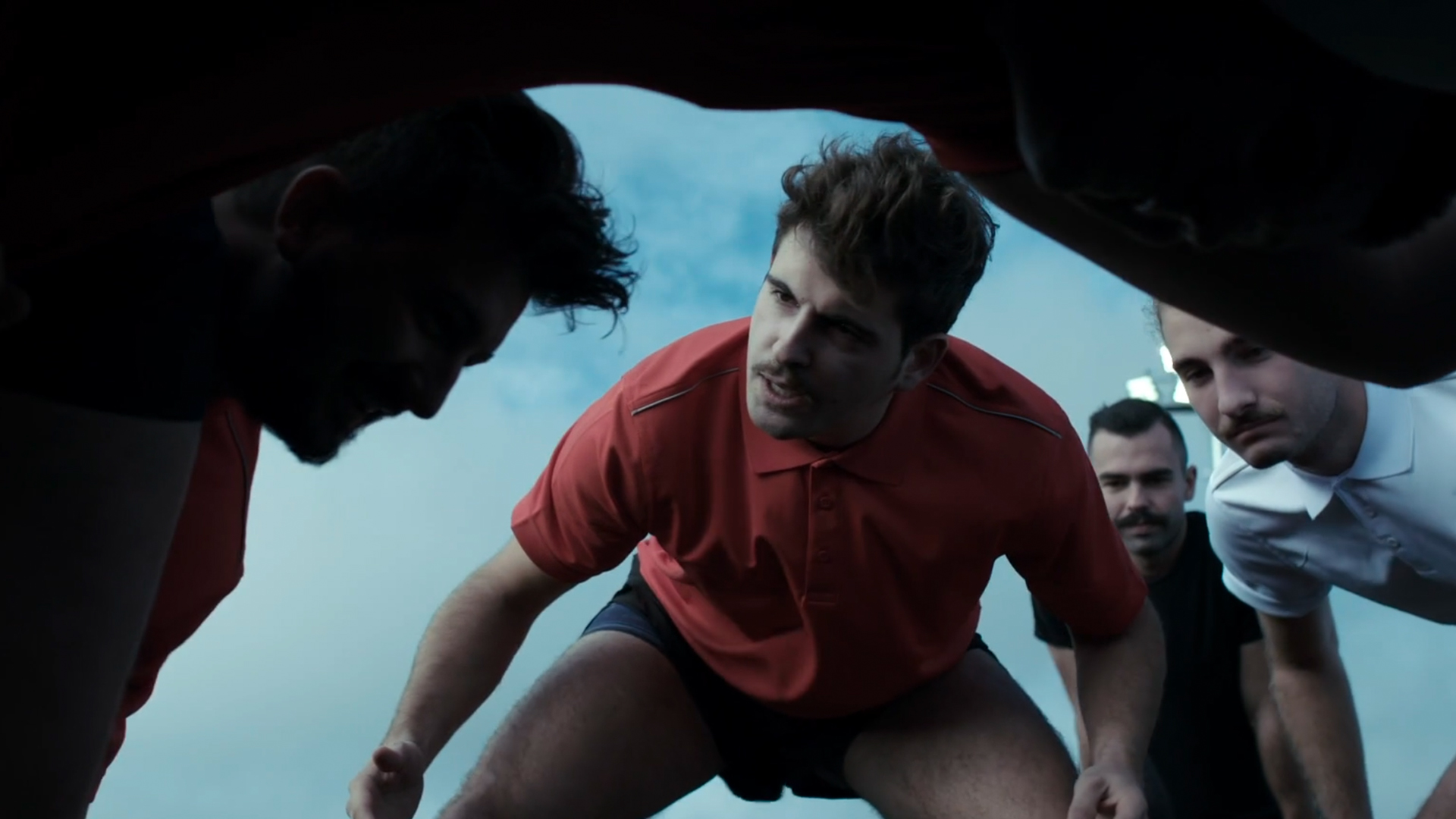 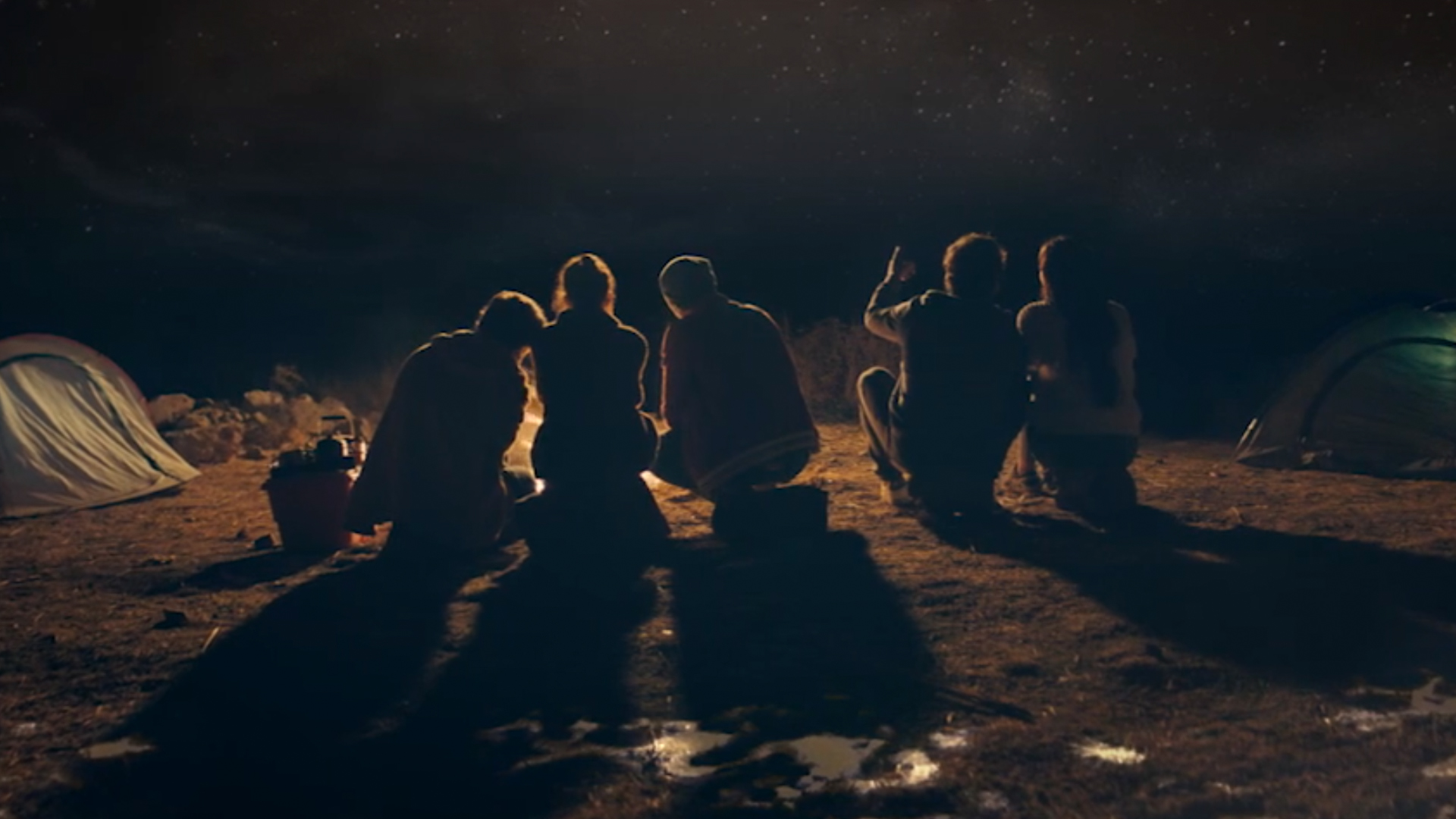 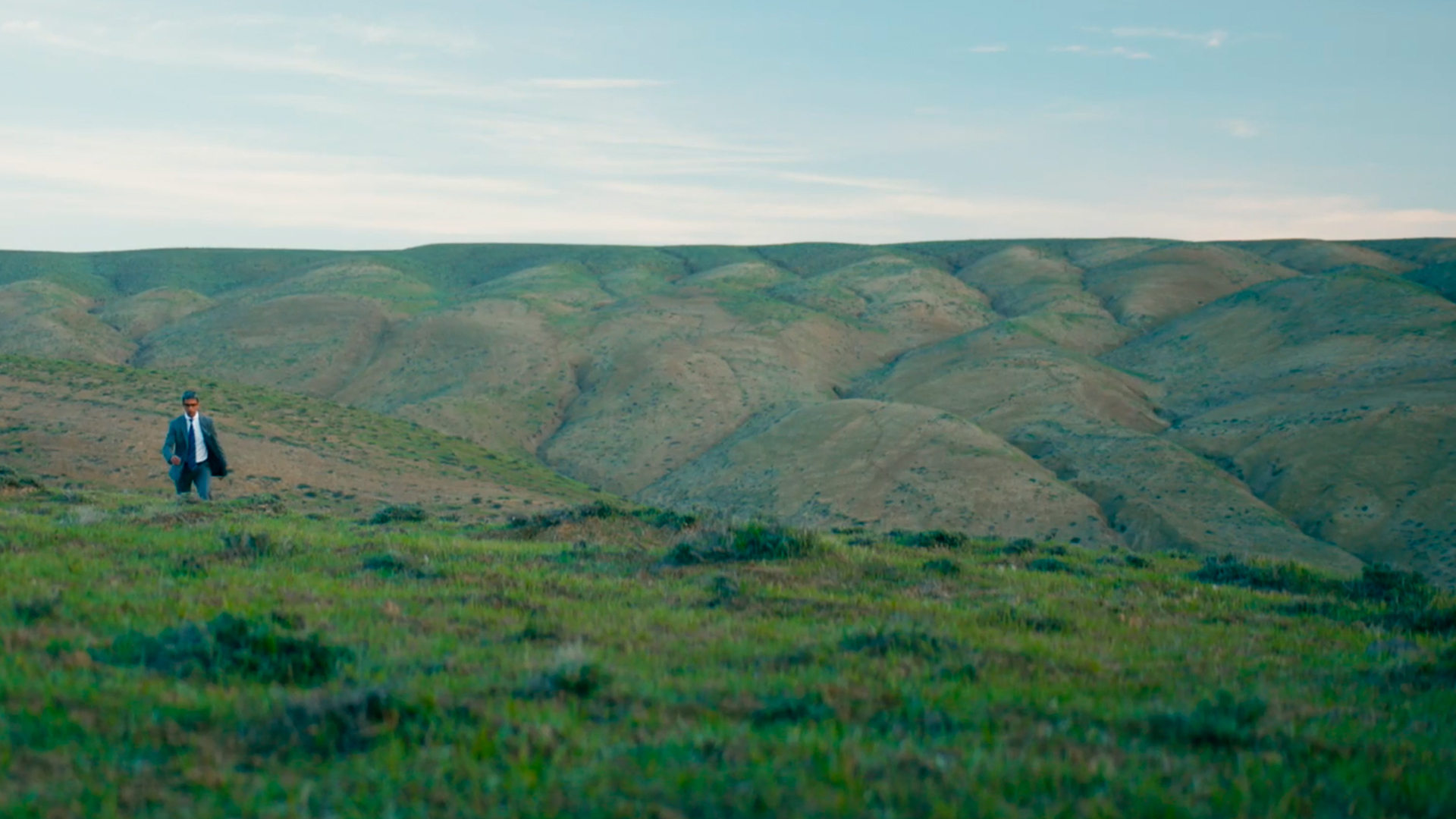 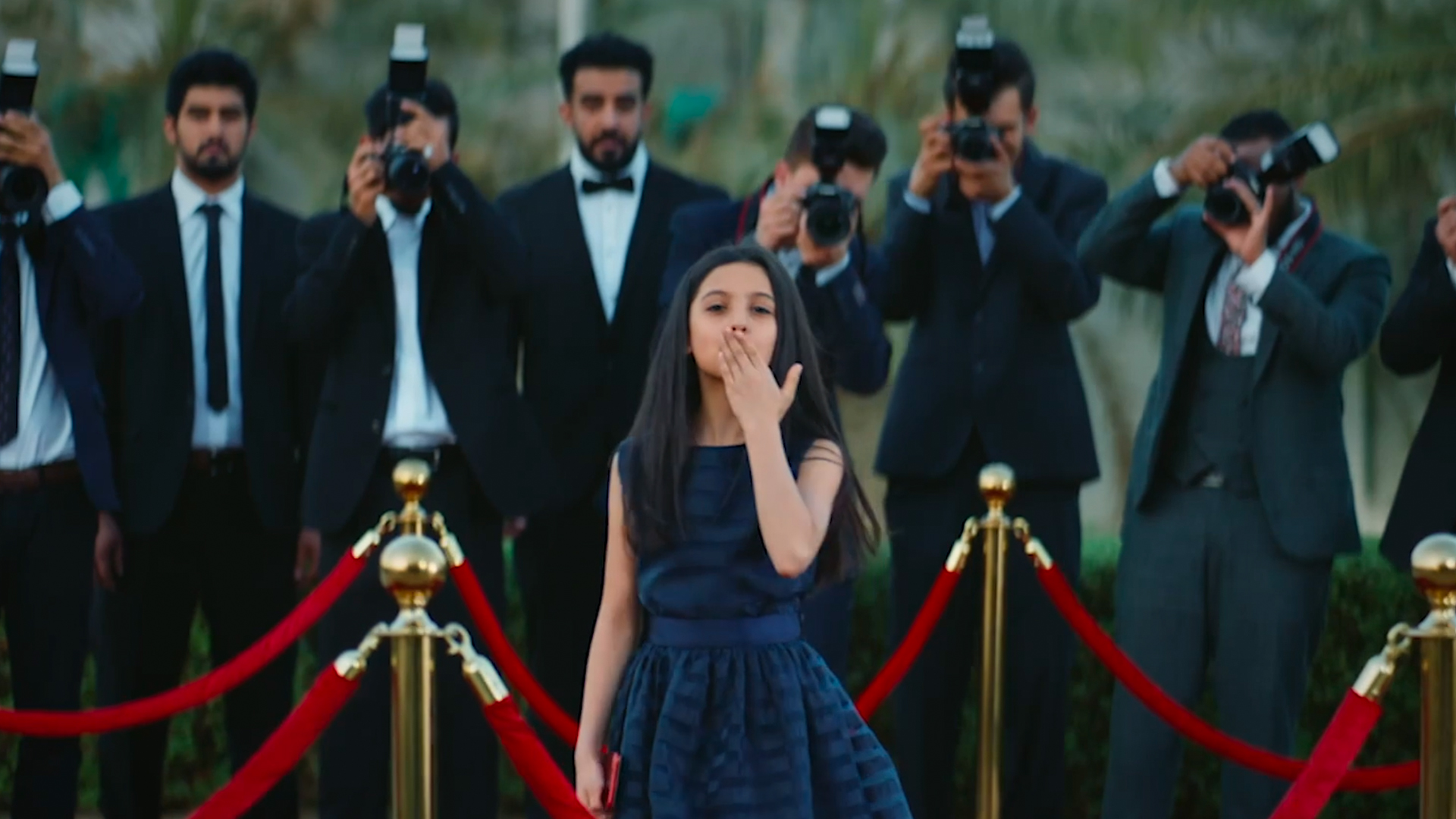 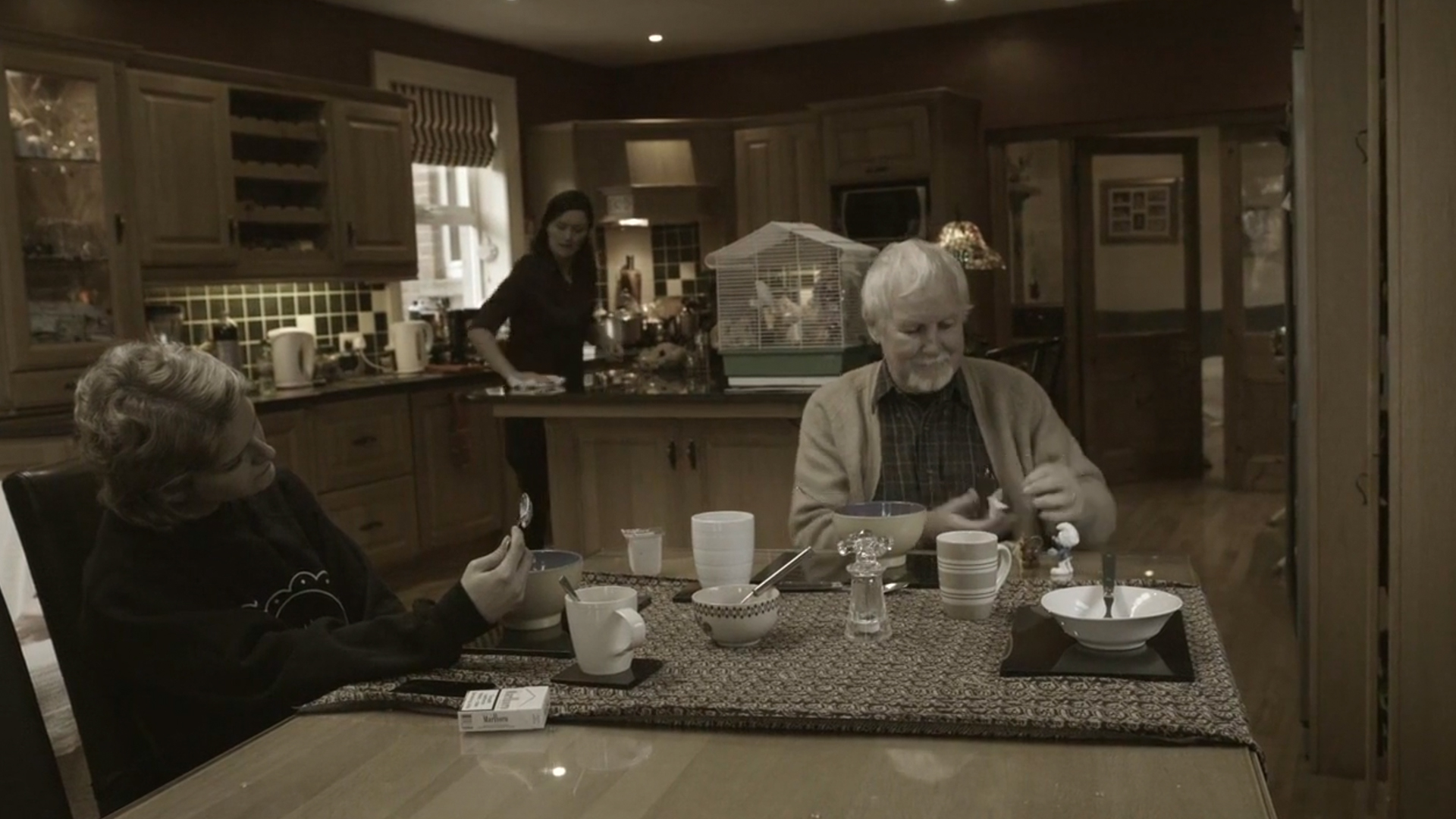 THE MAGIC OF HOPE
Feature Film 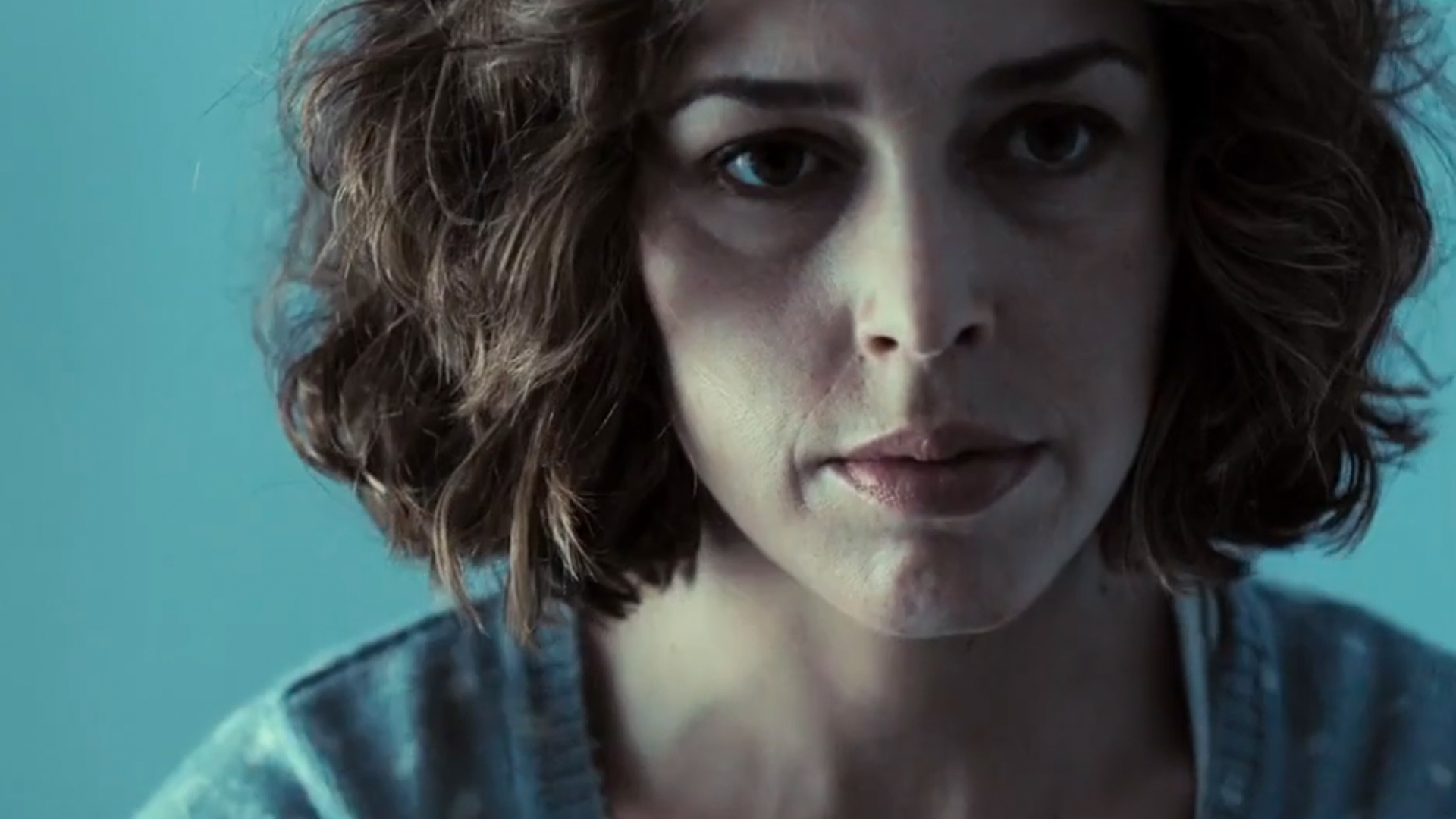 DO YOU WANT TO WORK WITH OUR DIRECTORS?